One of the most exciting things to me was creating a blog to be able to share all the publications that have influenced me most as an illustrator. Today, I´d like to write you about one of my favourite illustrated books, that I´m sure you’ve already heard about: “The Snowman”. 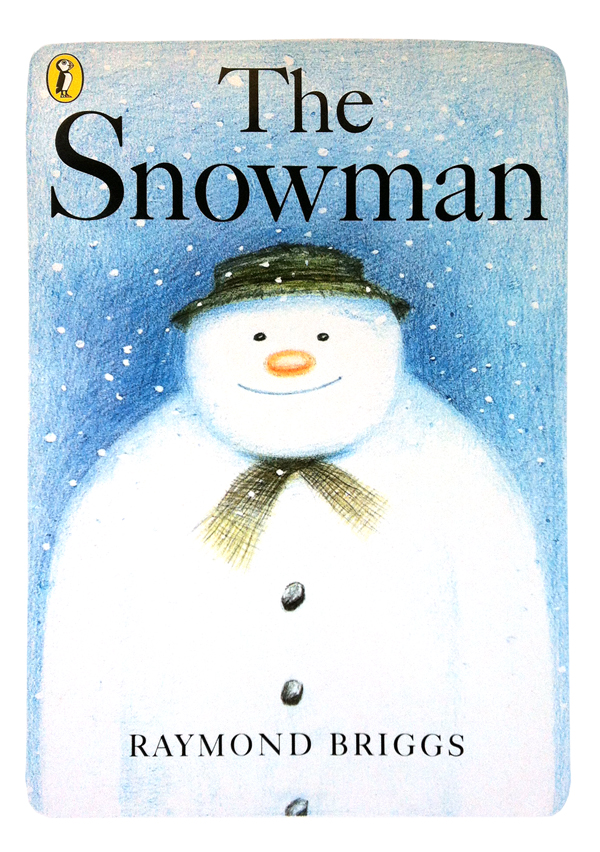 But over all of them, as I´ve just said, the one I choose is “The snowman”.

It was published in England in 1978 by Hamish Hamilton publisher. It´s a 32-page hand drawn story (no written words) about a little child that builds a snowman in a cold winter day and it becomes alive. Together they spend magical and funny moments . 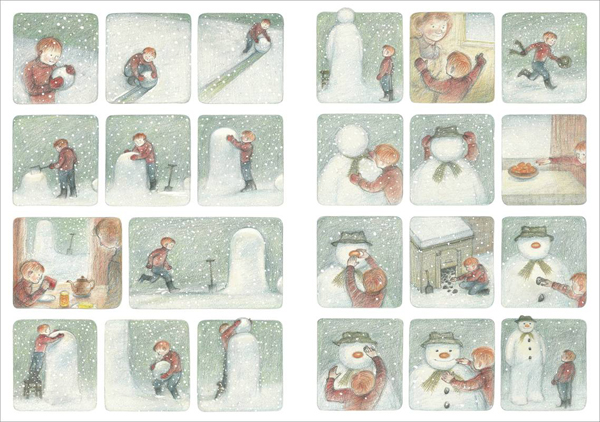 The author has an amazing ability to tell a big story from a simple but brilliant style. Pictures speak for themselves. Some of them really catch you no matter if you are a child or an adult. 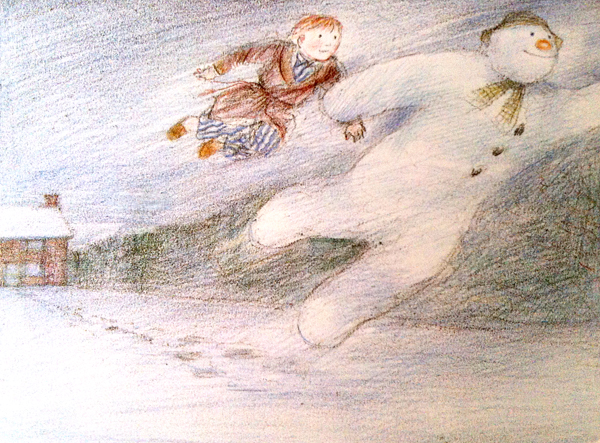 Hope you like it as much as I do.